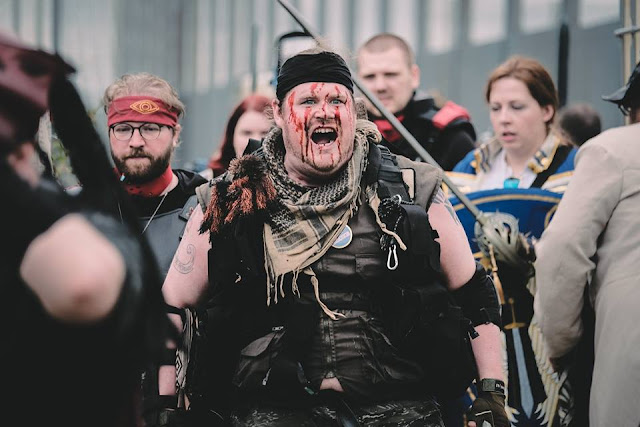 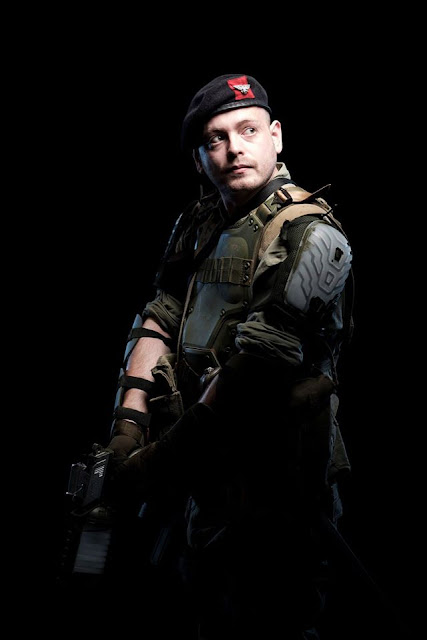 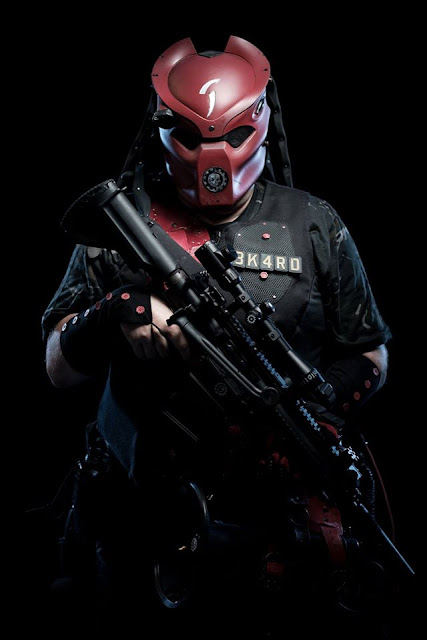 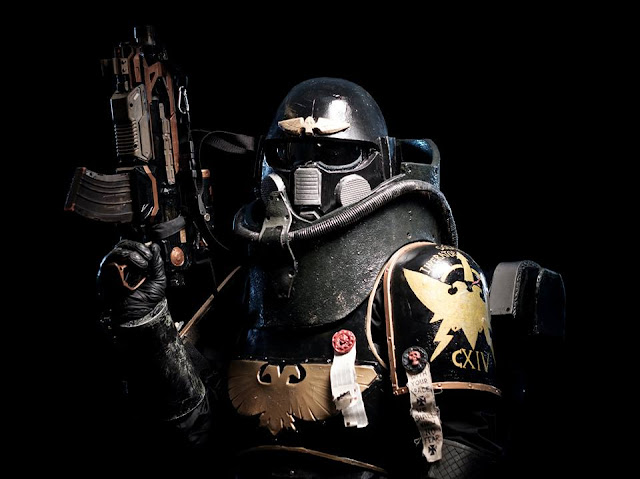 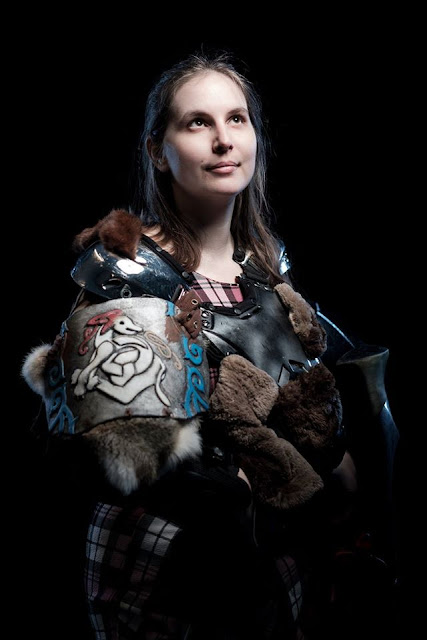 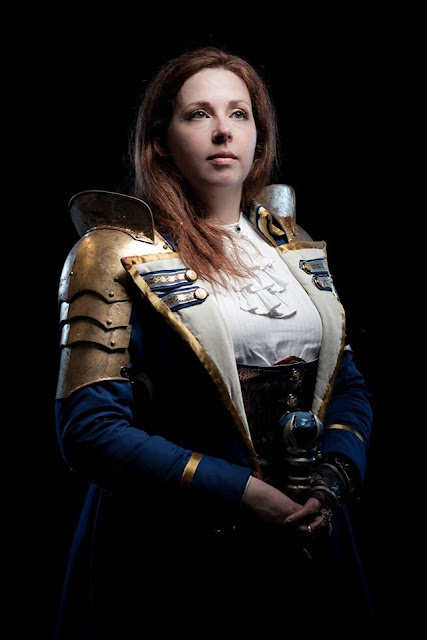 So by posing it to myself as a long-term creative and learning challenge I think I can overcome my anxiety about it!
Posted by James Holloway at 06:42