Bone armour from the Bronze Age!

The Siberian Times reports the discovery of an intact set of bone armour dating to the Bronze Age. Armour made of bone plates is nothing new -- I remember going to a talk on bone or maybe rawhide armour from ancient Egypt that showed it standing up to bronze arrowheads from contemporary bows at anything above point-blank range. I have written about weird armour on my proper history blog, but not that one I don't think. 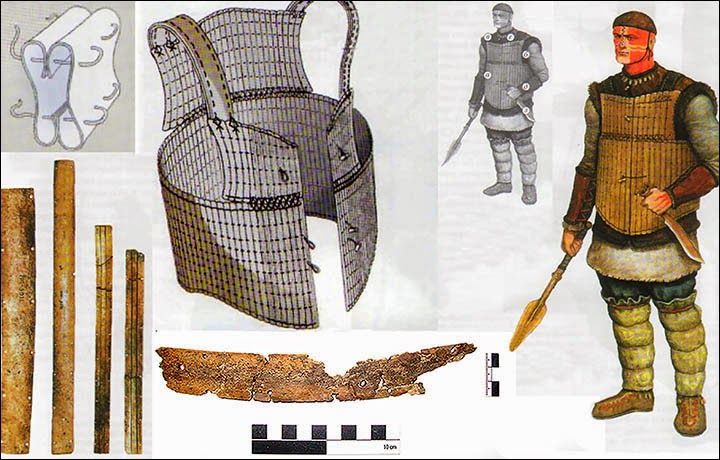 And of course we have Bronze Age helmets made from pig tusks, which are pretty well-known. 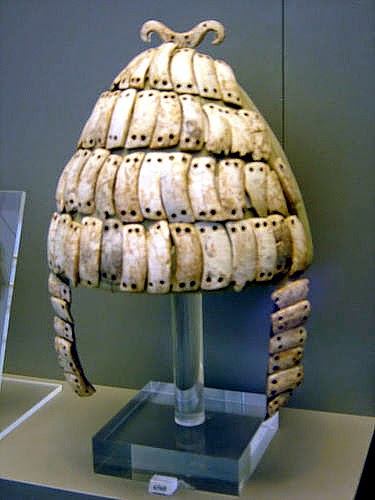 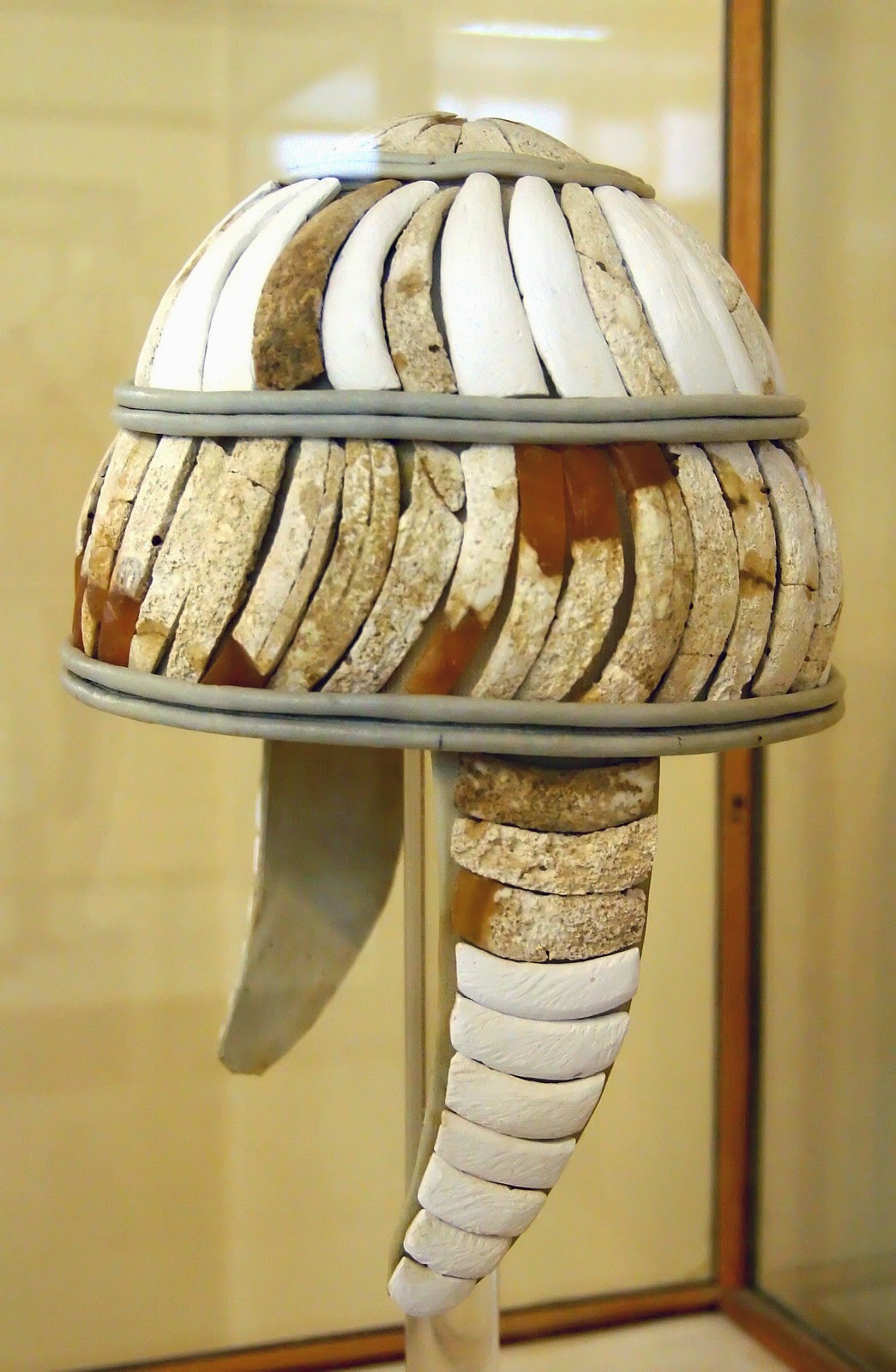 As neat as that bone armour is, I think my main area of excitement about it is to speculate about where the bone came from. In a fantasy game, the obvious temptation is to say "it's dragon bone" or some shit like that, but I think that's a mistake for three reasons: first, it creates the temptation to slay monsters to turn them into loot, which I think is as the wrong way round. Like, if your players kill the minotaur and go "Yeah, let's make him into a hat," I think that's great, but I don't think a minotaur fight motivated by "I just need two of these before I get the Stampeding Bracers!" is going to be a lot of fun.

The second problem is that most fantasy monsters have been done to death in that aspect. Not all of them, but certainly dragons. "Dragonhide armour" is about the corniest thing imaginable. Although hide armours are very cool.

But that leads me to the third reason: armour or weapons made from animals has cool symbolic resonance based on the animal, which of course we have with only a few fantasy animals (the ones that already folkloric excepted). The crocodile's skin: so tough! 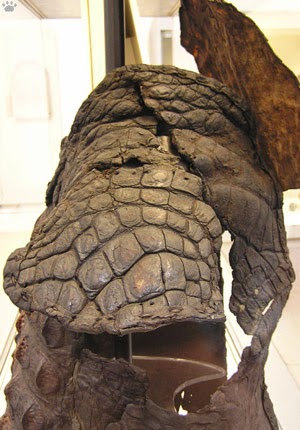 The pangolin -- so basically like a suit of armour it seems unnecessary! 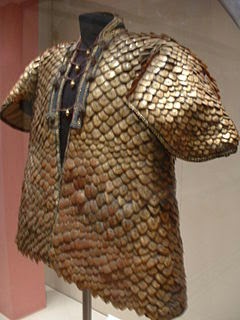 The pufferfish -- stay the fucking hell away from me with that thing! 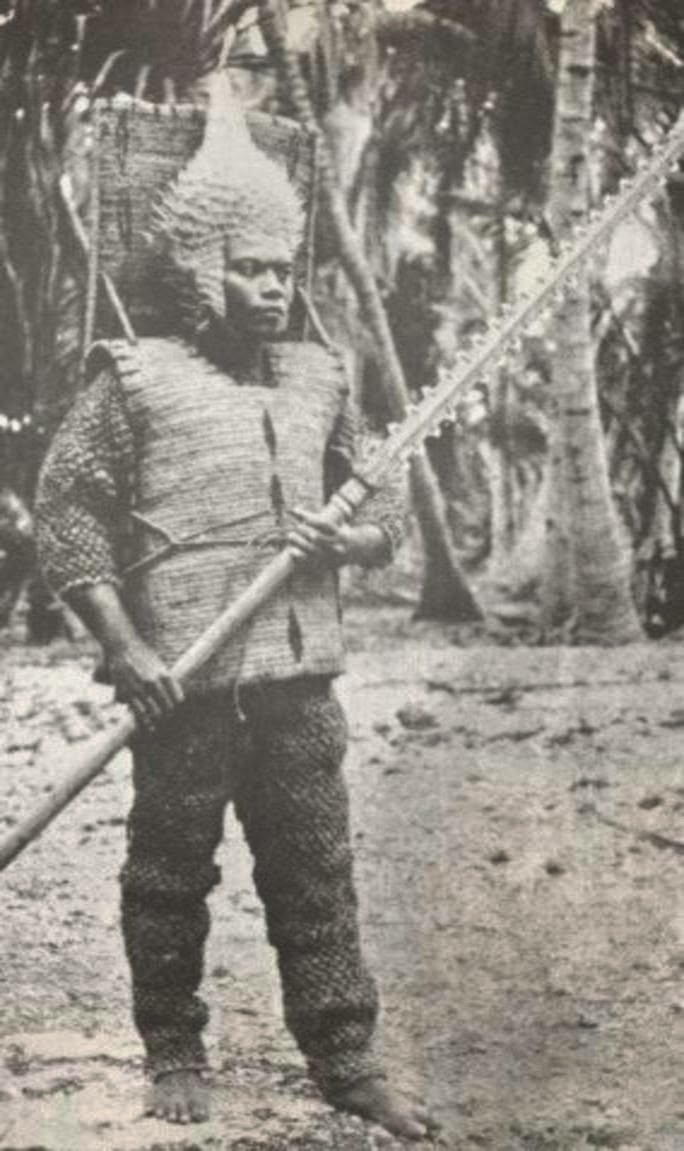 That being the case, what are we to do with this bone corselet thingy? I think that if we're going to make it out of the bone of an animal with some symbolic oomph the obvious candidate is, y'know, Man.