It's been a while since my last post here, although I like to think the last one was pretty good. However, I have not been idle, gaming-wise. Here's a quick rundown on what I've been doing:

I have done an adventurer or two and some scenery and am working on jetbikes and vehicles, conscious that I have just over three weeks to go. 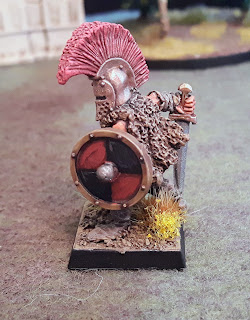 My Reaper Bones 3 Kickstarter finally arrived. I bought it is a birthday present for myself, and it was supposed to be here before Christmas, but whatever. 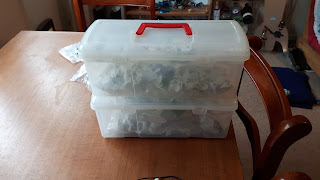 The Box of Bones is now two boxes!

I have a few choice models I plan to paint up, some of them related to the fact that I am:

Playing in a new D&D campaign!

I am playing a charming meathead of a paladin.

For an upcoming podcast (someone else's), I have been taking photos of British gaming fanzines of the 1980s. They are charming. 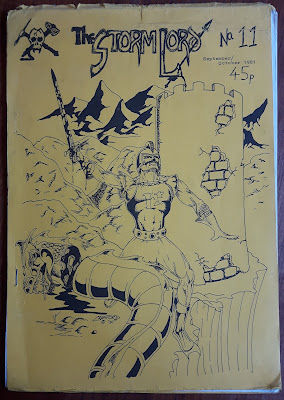 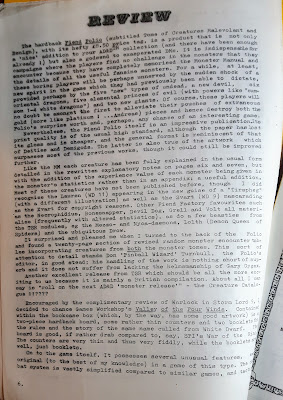 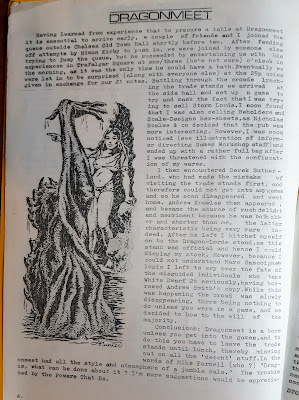 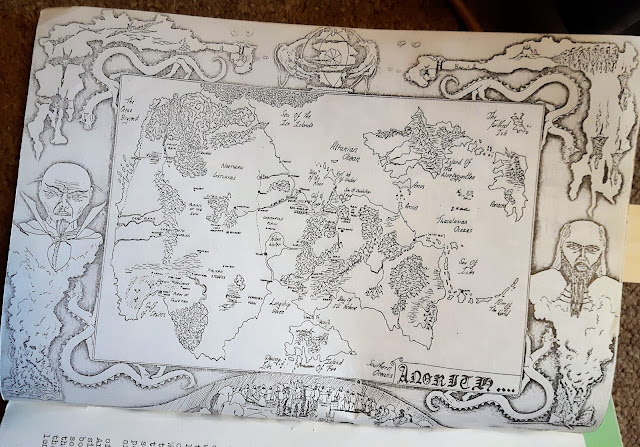 That wouldn't normally relate to gaming, although I did pick up some second-hand Bretonnians in a charity shop. I also went to York and saw an exhibit on vikings at the Yorkshire Museum. Among its section on vikings in popular culture were these guys: 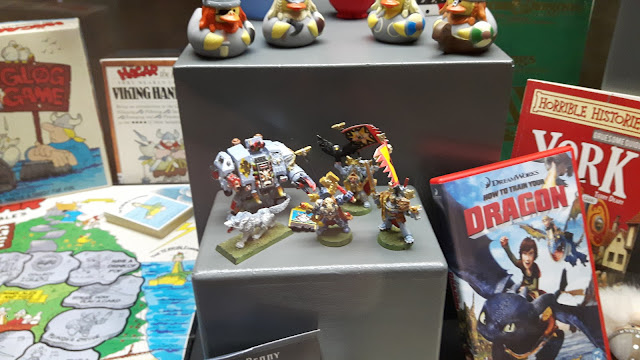 Anyway, a lot of things getting done at the moment, but they're all sort of partly complete and thus no big blog posts about them yet.
Posted by James Holloway at 07:05