So, as I plan the maritime campaign, I need to find myself an at-sea setting. I've already decided that there is an island-rich part of the map, more or less analogous to our world's Caribbean or Polynesia, just off the existing map to the east, so it's time to map that. But I don't want to make it too defined. 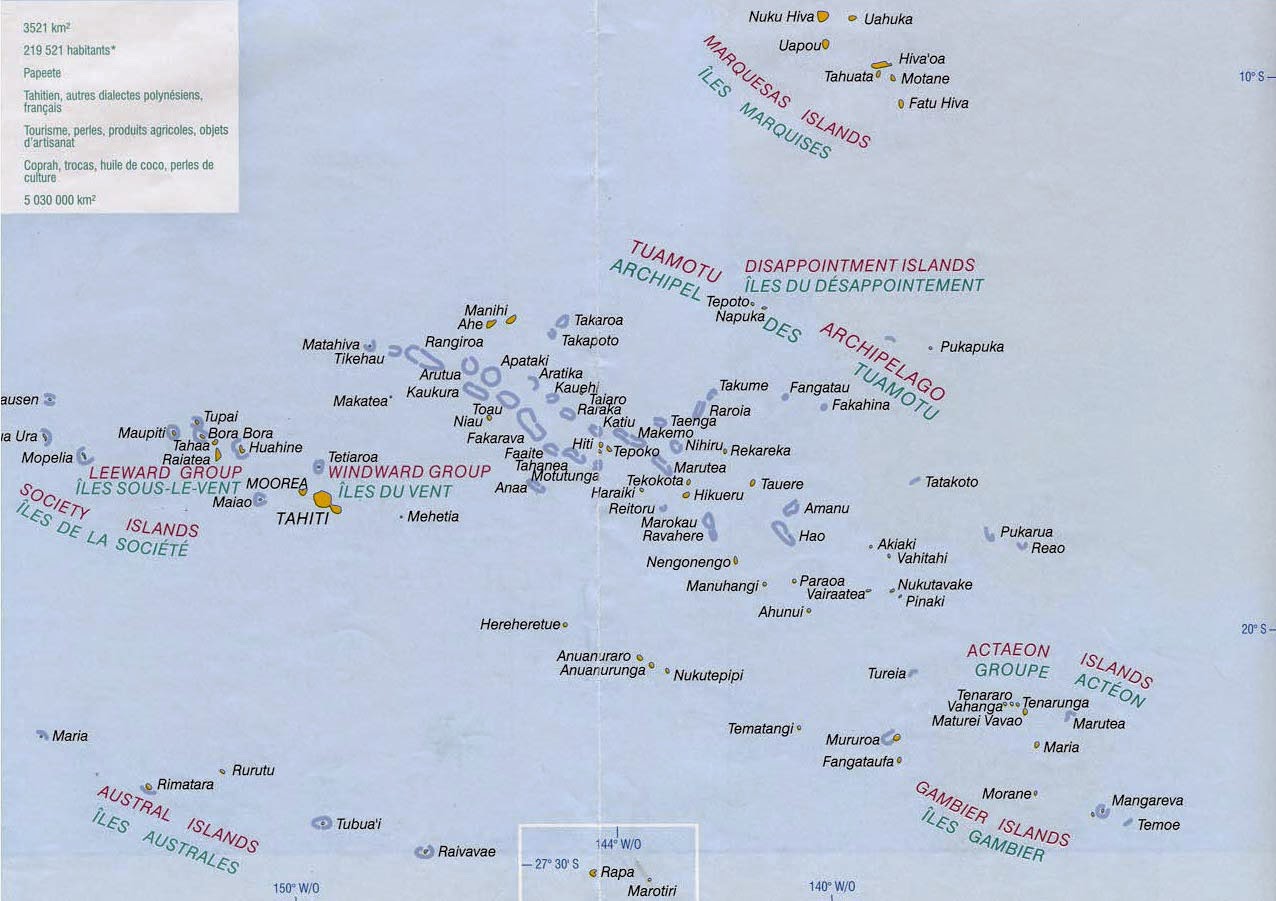 The advantage of the island setup is that it's good for the kind of quasi-episodic structure my campaign basically follows -- any given island is good for a little self-contained session or three, and I can include the larger archipelago in the ongoing political development of the campaign.

I think I have three options:

Thus I have found no monsters, nor had a report of any, except in an island "Carib," which is the second at the coming into the Indies, and which is inhabited by people who are regarded in all the islands as very fierce and who eat human flesh. They have many canoes with which they range through all the islands of India and pillage and take whatever they can. They are no more malformed than are the others, except that they have the custom of wearing their hair long like women, and they use bows and arrows of the same cane stems, with a small piece of wood at end, owing to their lack of iron which they do not possess. They are ferocious among these other people who are cowardly to an excessive degree, but I make no more account of them than of the rest. These are they who have intercourse with the women of "Matini-no," which is the first island met on the way from Spain to the Indies, in which there is not a man. These women engage in no feminine occupation, but use bows and arrows of cane, like those already mentioned, and they arm and protect themselves with plates of copper, of which they have much.

In another island, which they assure me is larger than Espanola, the people have no hair. In it there is incalculable gold, and from it and from the other islands I bring with me Indians as evidence.

So I guess that comes down on the side of creating a tag system. I can almost certainly swipe the hell out of the combined Sine Nomine games to create the randomiser, because I'm that lazy.
Posted by James Holloway at 00:17