Swiped from dozens of sources or made up, a long list of things that happen at sea. Assuming there is already a weather table, a random sea-monster encounter table, etc. 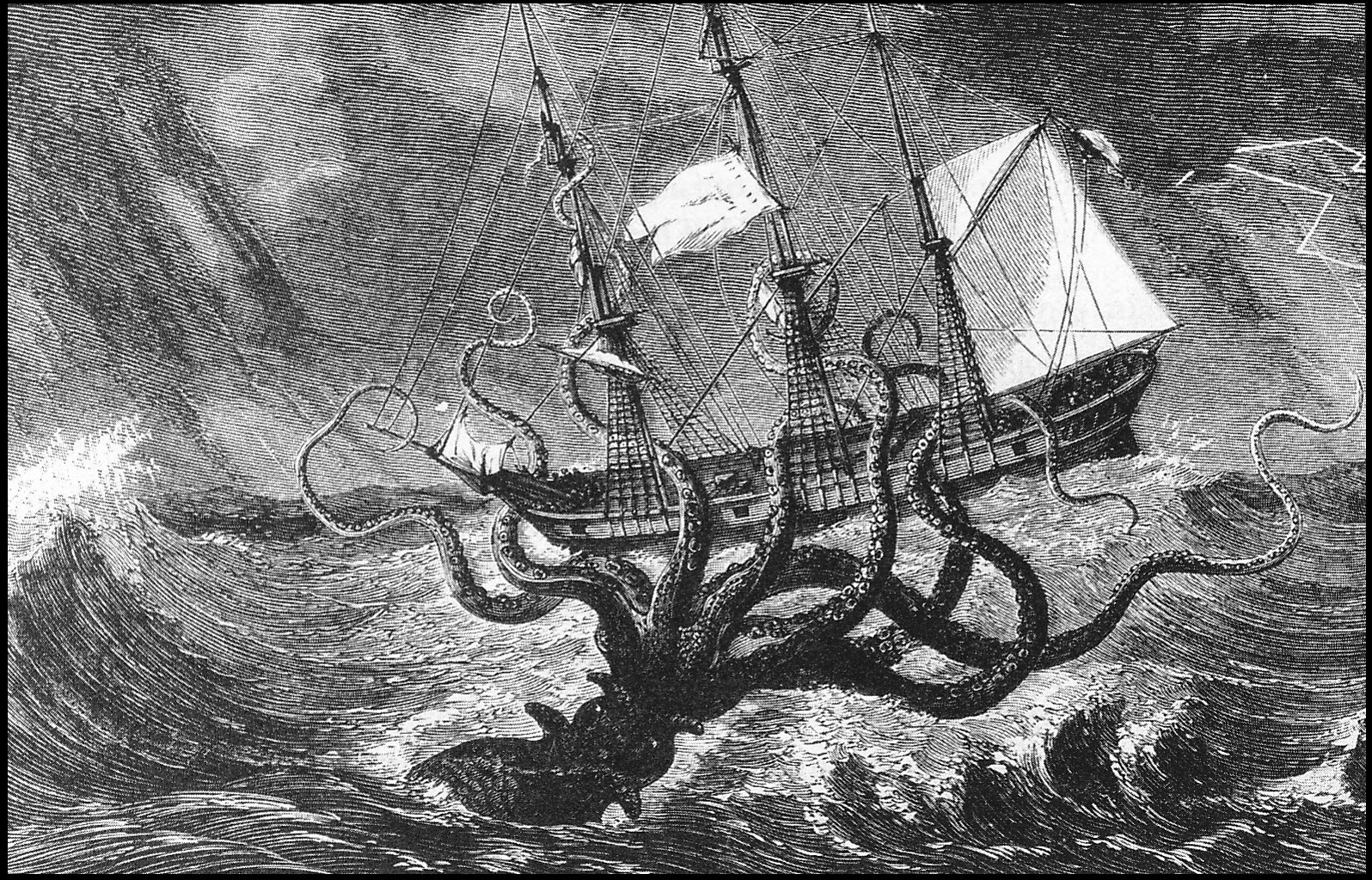