I am not a systems guy; I don't feel like I have a strong preference in terms of game mechanics for the most part. I therefore wouldn't say I have a favourite system, or at least not a favourite system for a reason that is at all interesting -- like, I like the Call of Cthulhu system because it's easy to understand and easy to explain and, with one or two exceptions, all the things on the character sheet do just what they say. So instead what I'm gonna talk about is some mechanics that I like, without necessarily identifying a game as my favourite system.

Yesterday, I talked about why I like the tagline mechanism in Dying Earth. I think it encourages the kind of conversations you want in the game, adds some laughs and guides the game. But today's subject is a game I've mentioned a few times before, Stars Without Number, which is available as a free download.

There are two things I really like about the mechanics in this game. OK, three. These are probably also in other systems, so if you know the antecedents let me know. I love the way the random system allows quick generation of space settings with scenario hooks rather than as a sort of simulation engine. I really like the way skill use uses 2d6 while combat uses a d20, so that skill use is relatively predictable while combat is very swingy. And I like how psychics can permanently burn off parts of their point pool to gain the ability to use a power at no cost, meaning that the class can vary between being a classic wizard and a more supers-y character. The psychic in my campaign had a few of these permanent powers, and was able to use them to problem-solve in very creative ways. 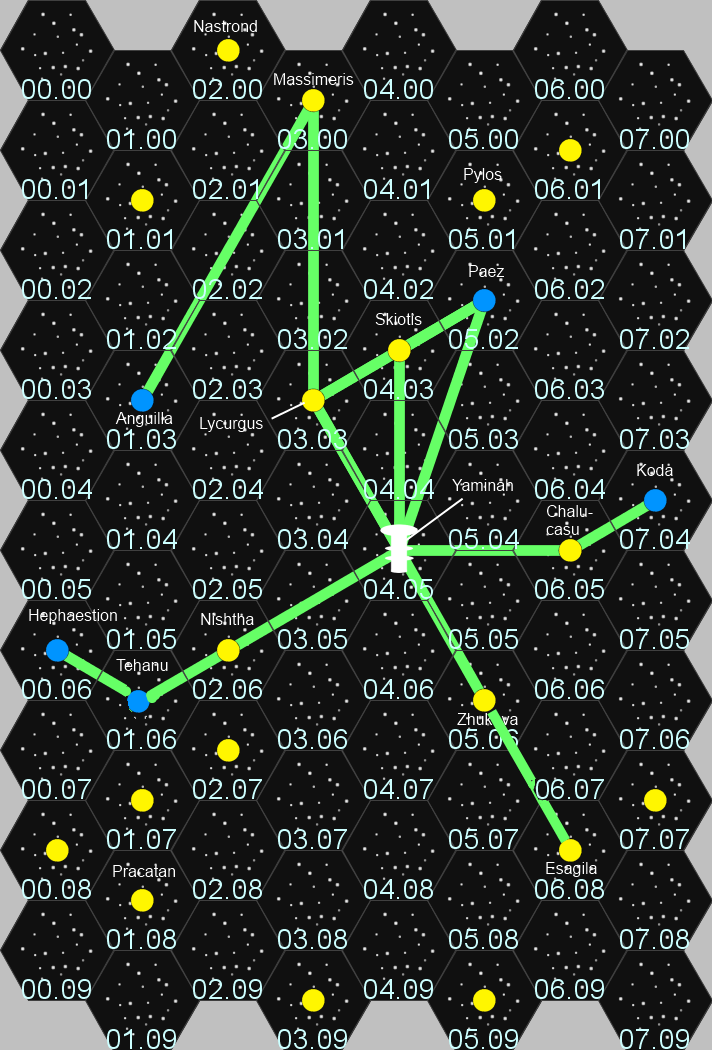