OK, so the topic for today is "most complicated game owned."

I don't think I own a lot of complicated games. I don't have the kind of memory that allows me to be good at procedures, and I try to avoid looking things up at the table (my memory for text and trivia is not bad). I suppose that the most complicated game I own is probably World of Synnibarr, since I did spend the better part of a week creating characters for it. Although honestly I don't think I would call it the better part. 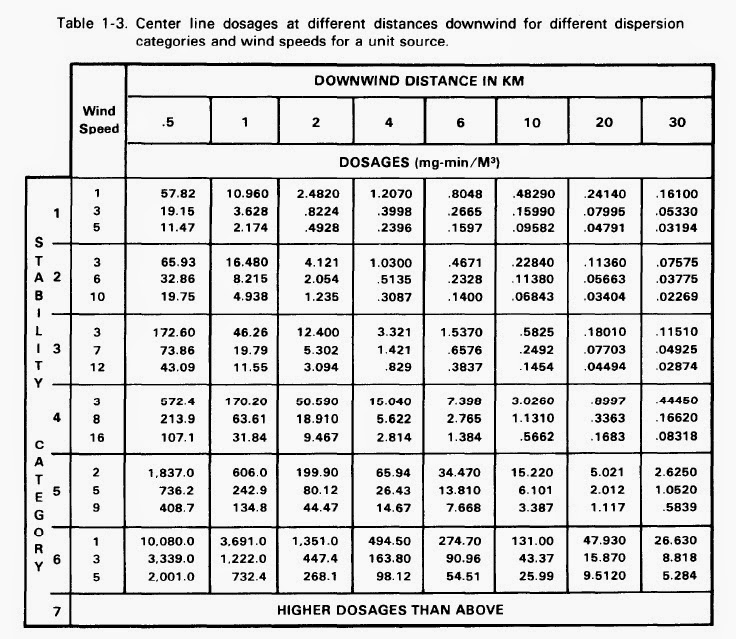 I have run and played games where the system is time-consuming, like old World of Darkness. ("Roll to hit. OK, now you roll to dodge. OK, now you recalculate your pool and roll damage. OK, now you roll soak." For every attack.) But although that game has some dumb elements, I don't think the resolution system is complicated per se. The Unknown Armies system consists of a simple, versatile core mechanic and eleventy billion subsystems that you just have to look up because you'll never remember them, but I'm not sure that that is what we mean when we say "complicated" either.

I guess Underground was complicated; so complicated that I don't even really remember the gist of the system other than that you had to convert everything into some kind of points (action points? Advantage points?), leading to insane questions like "how far is a mile?" or "how long is two days?" So in its attempt to have a single mechanic that handled how all the powers worked (rather than having a different results table for each power a la older D&D or WoD) it introduced something that gave me an ice cream headache just to read.

But I think that all I'm establishing is that I'm a complexity wimp. Even though I play what is, by my standards, a relatively complex game, I have a tendency to just gloss over and skip the complex parts of it when I don't feel like letting someone else do it for me.

Eh, it works for me.

Email ThisBlogThis!Share to TwitterShare to FacebookShare to Pinterest
Labels: #RPGaDAY, World of Darkness, World of Synnibarr